Mr R alleged that his female team leader had sexually harassed him because she had on 2 or 3 occasions given him a shoulder massage. This was rejected by the Employment Tribunal at first instance. Mr R then appealed to the EAT and was unsuccessful. The Employment Appeal Tribunal found the Employment Tribunal had legitimately reached the conclusion that there was no case of harassment related to sex on the face of it. This was due to a number of factors including that as an underlying context to the female team leader’s behaviour, performance issues had led the team leader had tried to encourage his performance and that the incidents had occurred in an open plan office. The EAT also found that even if the burden of proof had shifted to the employer/team leader to provide a non-discriminatory explanation for the conduct, the Employment Tribunal had legitimately found that this had been proved, as the reason for the conduct was “misguided encouragement”. This decision may give employers some comfort that not all unwelcome physical contact will amount to sexual harassment. However, employers should be aware that every case will be judged on its own particular circumstances.

An Employment Tribunal held that vegetarianism was not a philosophical belief qualifying for protection under the Equality Act 2010, applying the established tests. Mr C was employed for approximately 5 months before he resigned. He alleged that he had been discriminated against on the grounds of religion or belief, his belief being vegetarianism. At a Preliminary Hearing to consider this issue ie whether vegetarianism qualified as a philosophical belief, the Tribunal held that although the vegetarian belief was genuinely held by Mr Connisbee and was worthy of the respect in a democratic society, it failed to meet the other legal requirements for protection such as:-

It did not attain a certain level of cogency seriousness, cohesion and importance. The reasons why people are vegetarian differs greatly. They adopt the practice for many different reasons which include lifestyle, health, diet, concern about the way animals are reared for food and personal taste. On this aspect the Tribunal contrasted vegetarianism with veganism stating that the reasons for veganism appear to be largely the same and therefore there was a clear cogency and cohesion in vegan belief.

A belief in vegetarianism did not have a similar status for cogency as religious beliefs.

While this decision is only at first instance and is not binding on other Tribunals, it does at least provide an example of how Tribunals are approaching the question of religion or belief claims based on vegetarianism.

Engineering our Future Skills Base: Can You Help? 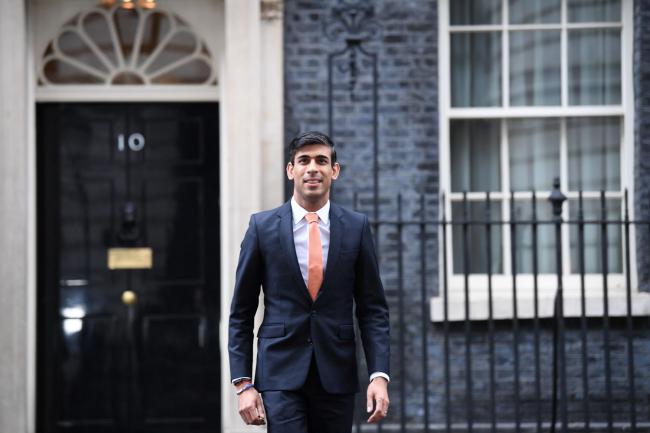 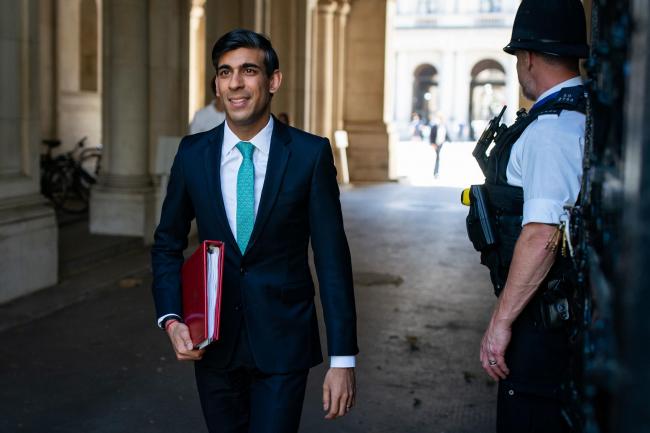